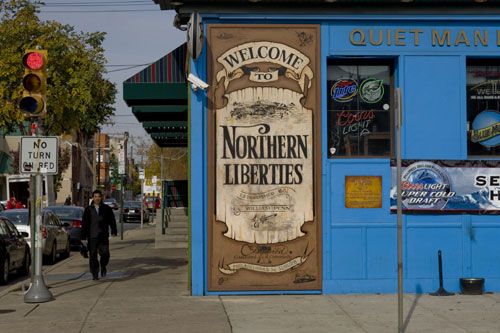 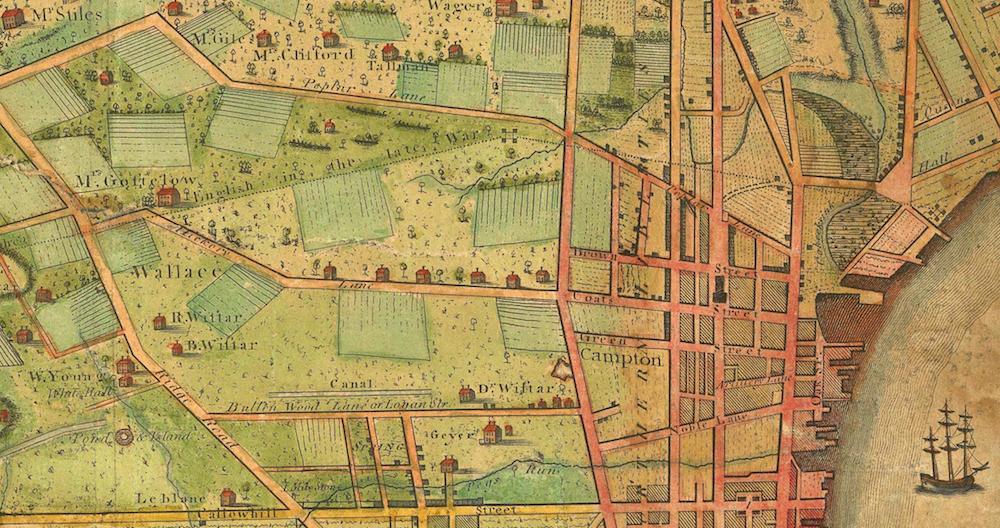 To begin, Northern Liberties originally wasn’t part of the city of Philadelphia. In fact, in 1771 it was known as Northern Liberties Township. It took up much more land than the current neighborhood and stretched down to where modern day Vine Street would be.

It wasn’t until over one hundred years later that Northern Liberties became a part of Philadelphia in 1854 with the Act of Consolidation. Many manufacturing plants were located in the neighborhood where products such as paint, leather, iron, and tools were made. It was also known as America’s red-light district.

During the 19th and 20th centuries, German and Eastern European immigrants moved to Northern Liberties to start their new lives in America. Their traditions and culture is still present today with the numerous churches they built such as Holy Trinity Romanian Orthodox Church and St. Agnes Slovak Roman Catholic Church. It wasn’t until 1985 that a group formed and dedicated their time to restore and preserve historical buildings in the neighborhood.

During the 1990’s, artists started to move into the area. This was just after the movement when artists moved into Old City and turned old warehouses and factories into lofts and apartments. Residents can still sense a youthful and artistic atmosphere in the neighborhood. 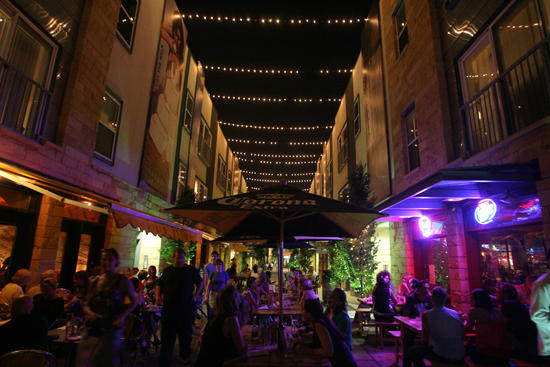 A majority of the residents, who live in what is now known as NoLibs, are young professionals. They are drawn to the many coffee houses, bars, and dining options.

There are many homes that have been newly constructed and represent a more modern and unique design that is not found in other parts of Philadelphia. This includes homes with garages and roof decks that offer beautiful views of the city. 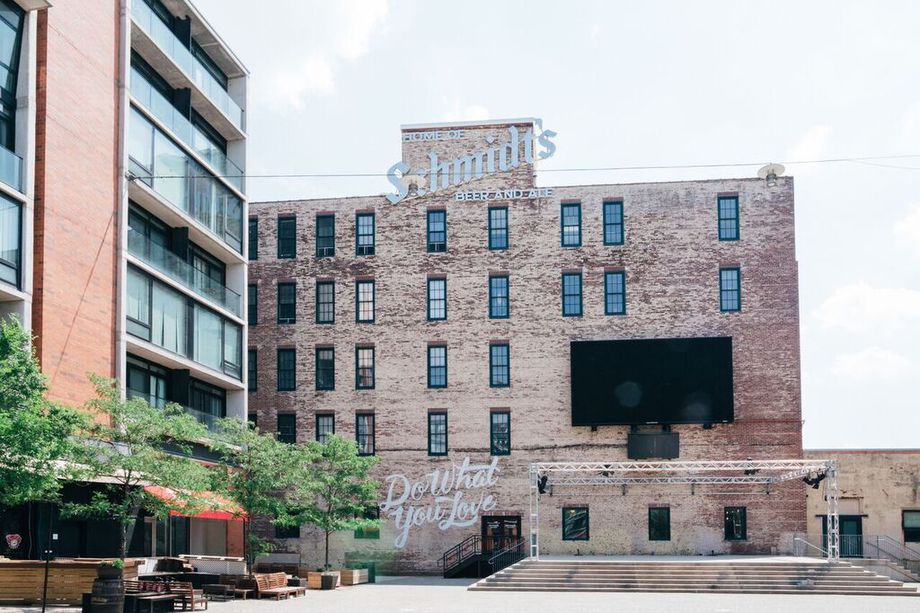 Thanks to the Piazza at Schmidt’s Commons, there is no shortage of community events. From group salsa dancing to concerts to movie screenings, there is something for everyone at the Piazza. It also serves as luxury apartments and retail space.

Northern Liberties is also known for its famous 2nd Street Festival, which takes place in August. Festivalgoers can enjoy live music, delicious local food, and vendors. It’s a party for everyone to enjoy as the end of summer rolls in.

Are you looking to move to a newly established neighborhood with young professionals and fantastic dining options? Maybe you’ve always wanted to live in a unique and modern house equipped with a garage in the city! Then you should schedule your FREE consultation with Philadelphia’s leading real estate agent, the Agent Lady. She knows everything there is to know about Philly and is excited to help you find your new home! Contact her today!