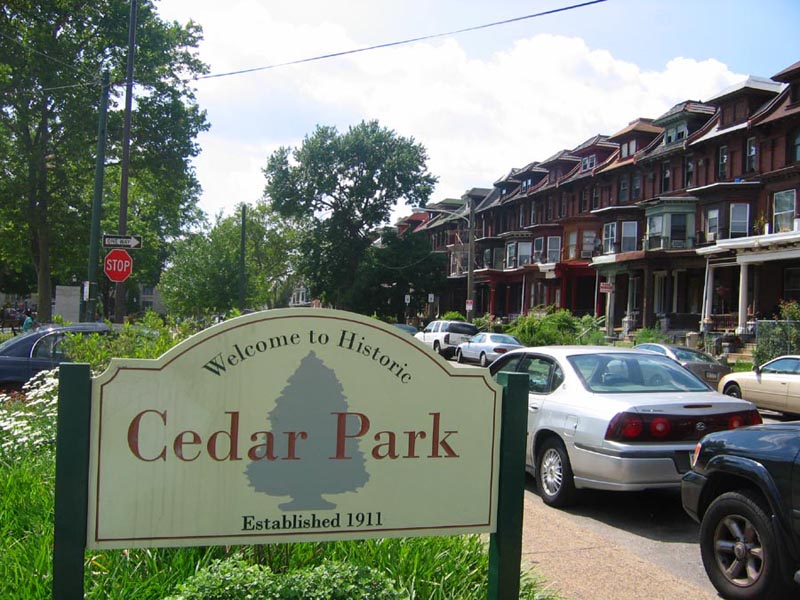 Cedar Park is located in Southwest Philadelphia between 46th Street west to 52nd Street and from Larchwood Street south to Kingsessing Avenue. 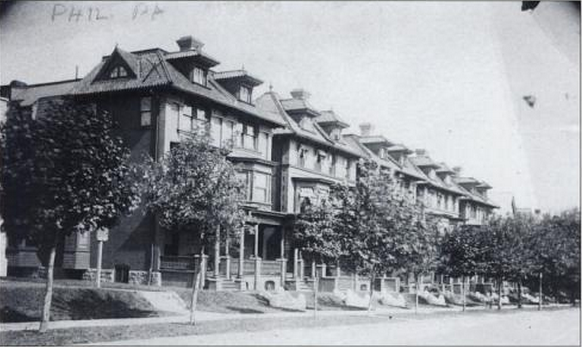 Cedar Park was originally covered with farmland before the 1850’s. Farmers would raise animals and grow food just outside the city of Philadelphia and ship the food to the city residents. From 1850 to 1910, the farms disappeared and the area turned into what was considered a streetcar suburb. Developers would buy multiple lots and build large Victorian single family and twin homes. With the installment of the trolley, residents were able to easily travel to Philadelphia.

In 1911, the beautiful Cedar Park was built between 49th Street and 50th Street on Baltimore Avenue where residents could enjoy the outdoors. Baltimore Avenue boomed with businesses, major churches were built, and so was a firehouse. The population was diverse and almost equally split between African American and Caucasian residents.

However, in the 1970’s, crime rates rose and families decided to move out to the actual suburbs, leaving storefronts and homes vacant. The Philadelphia Inquirer described the neighborhood as, “a hodgepodge of dilapidated storefronts and vacant, vandalized and garbage-strewn properties.” 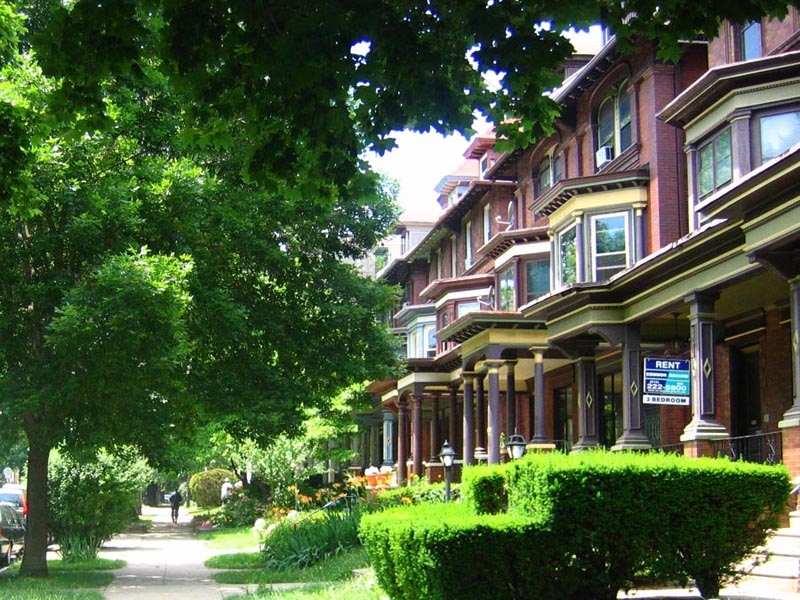 There is a large sense of community in Cedar Park. There are neighborhood associations residents can join, church communities, and family-friendly events that take place year round. The community can be considered a “melting pot” due to the diversity. One resident claimed that he had neighbors from 21 different countries.

Baltimore Avenue is thriving once again with little-to-no vacancies. Restaurants, bars, and coffee shops give life to the Avenue and a place for residents to hang out. Cedar Park still has a suburban feel to it thanks to the large sidewalks and homes, but is still easily accessible to Center City. 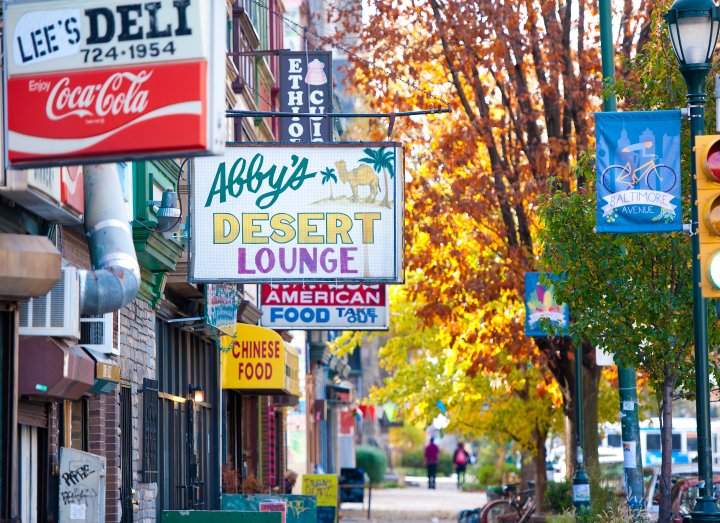 Thanks to the one-square block Cedar Park, there are multiple events held throughout the year for the community. One of the most memorable is the Baltimore Avenue Dollar Stroll. Local businesses, restaurants, and vendors will sell items for just $1 a handful of times throughout the year.

Cedar Park hosts nights of live music during the summer and will screen popular and newly released movies on warm summer nights. You can often find jazz bands playing in the park.

Do you love living in a major city but like the feel of suburbia? If you enjoy being surrounded by different cultures, languages, and traditions, then Cedar Park may be the neighborhood for you! Contact Philadelphia’s leading real estate agent, Agent Lady, to get started on your home search today!