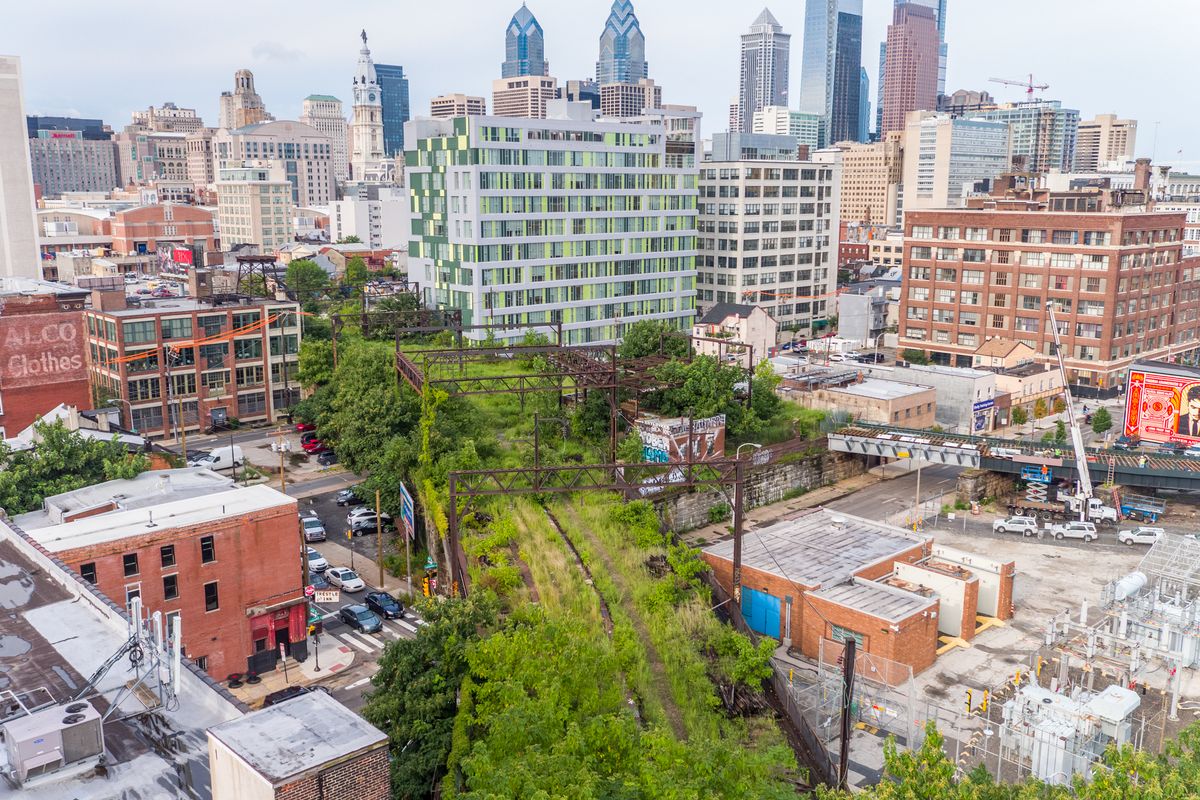 Callowhill, also known as the Loft District, is located just north of Center City and Chinatown. Its boundaries are from 8th Street west to Broad Street and from Vine Street north to Spring Garden Street. Some consider the neighborhood to be cut off from the city due to the Vine Street Expressway. 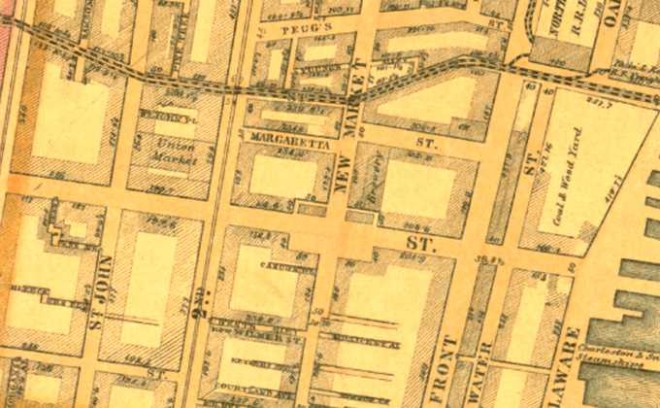 In 1690, city planners created “New Street,” which today is known as Callowhill. This was the first street to be created north of Vine Street away from the city’s center. William Penn later renamed his street Callowhill, after his second wife, Hannah Callowhill Penn. Thomas Penn, the son of William Penn, occupied the land by the Delaware River and New Street in a settlement named Callowhill. This area is now known as Northern Liberties.

During the 1800’s factories were built along Spring Garden Street to Vine Street. These factories produced meat for consumers and other goods. However, this factory boom did not stay very long. By the 20th century, people started to move into the area, factories were run down, and bars popped up. When the Great Depression hit, Callowhill suffered. The residents in Callowhill were no strangers to poverty. They would look for work on the docks and get fast cash at blood banks in the area.

By the 1970’s the population in the area plummeted. It was mostly made up of abandoned factories, dive bars, and little residential homes. Recently, developers have converted old factories and warehouses into lofts and new townhouses have been built. The population has been increasing over the last few years in Callowhill.

The old factories in Callowhill are still standing and some have been converted to lofts. While the neighborhood is mostly residential, you may not know so due to the large buildings and absence of rowhomes. There is new construction every corner you turn and new businesses opening up slowly but surely.

Callowhill is in a central location in Philadelphia. While it is only four blocks away from Center City and Chinatown, residents have quick and easy access to I-95 and I-76 making it easy to get wherever you may need to go. 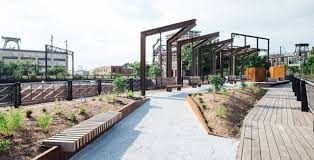 The most recent addition to Callowhill is the Rail Park. Formerly the Reading Railroad, the elevated line has been converted into a park, very similar to the Highline in New York City. Equipped with swings and blossoming flowers, it offers a great view of the city.

There are also a number of music venues in the neighborhood such as Union Transfer and District N9NE. Some may even refer to Callowhill as the music capital of Philadelphia.

While restaurants are sparse, the food is delicious. A neighborhood favorite is Parada Maimon, an authentic Dominican restaurant with unbeatable lunch specials and BYOB. Love City Brewery is a new addition to the neighborhood and a favorite for late night brews and snacks in the neighborhood.

Is the loft lifestyle something you’ve wanted to try out? Do you like to see new development in your neighborhood and live in a central location? Then Callowhill may be the neighborhood for you! Contact Philadelphia’s leading real estate agent, Agent Lady, today to schedule a free consultation.